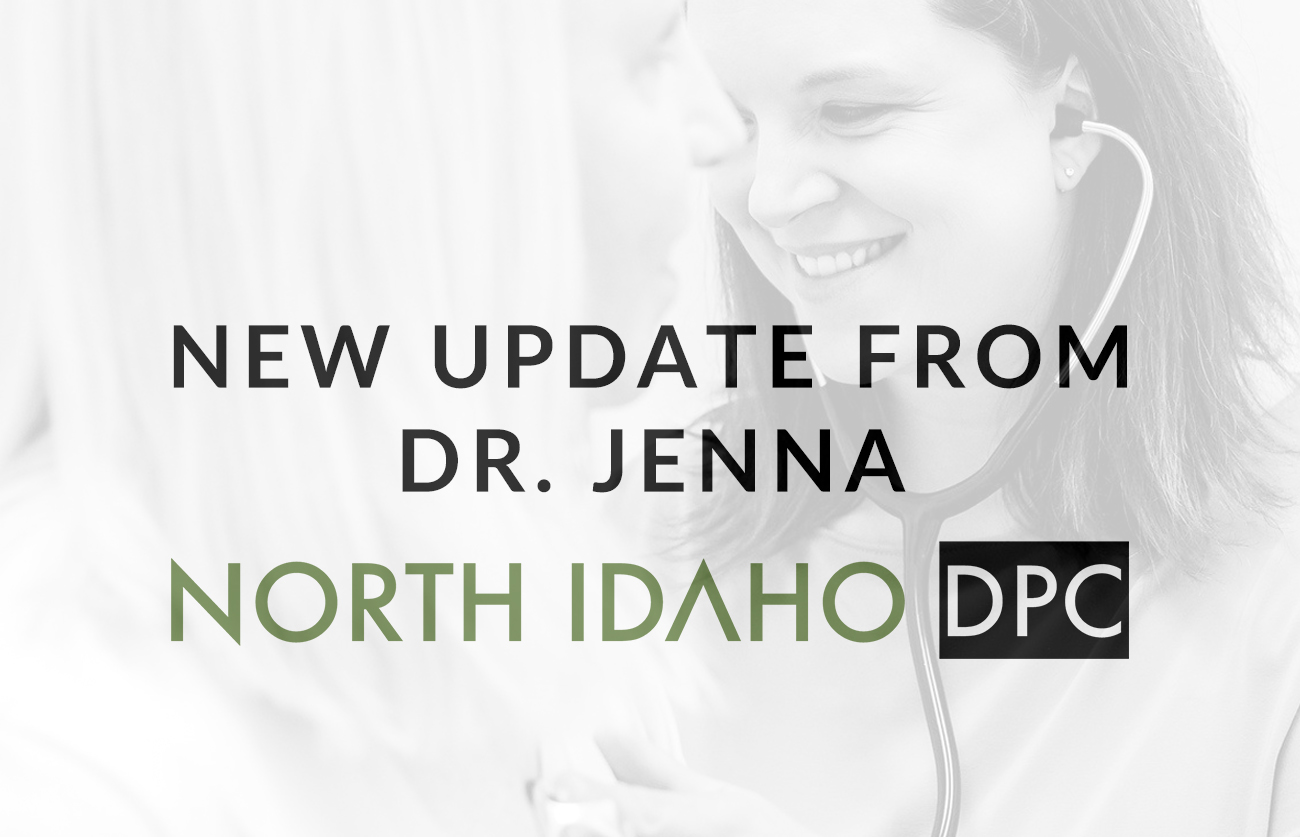 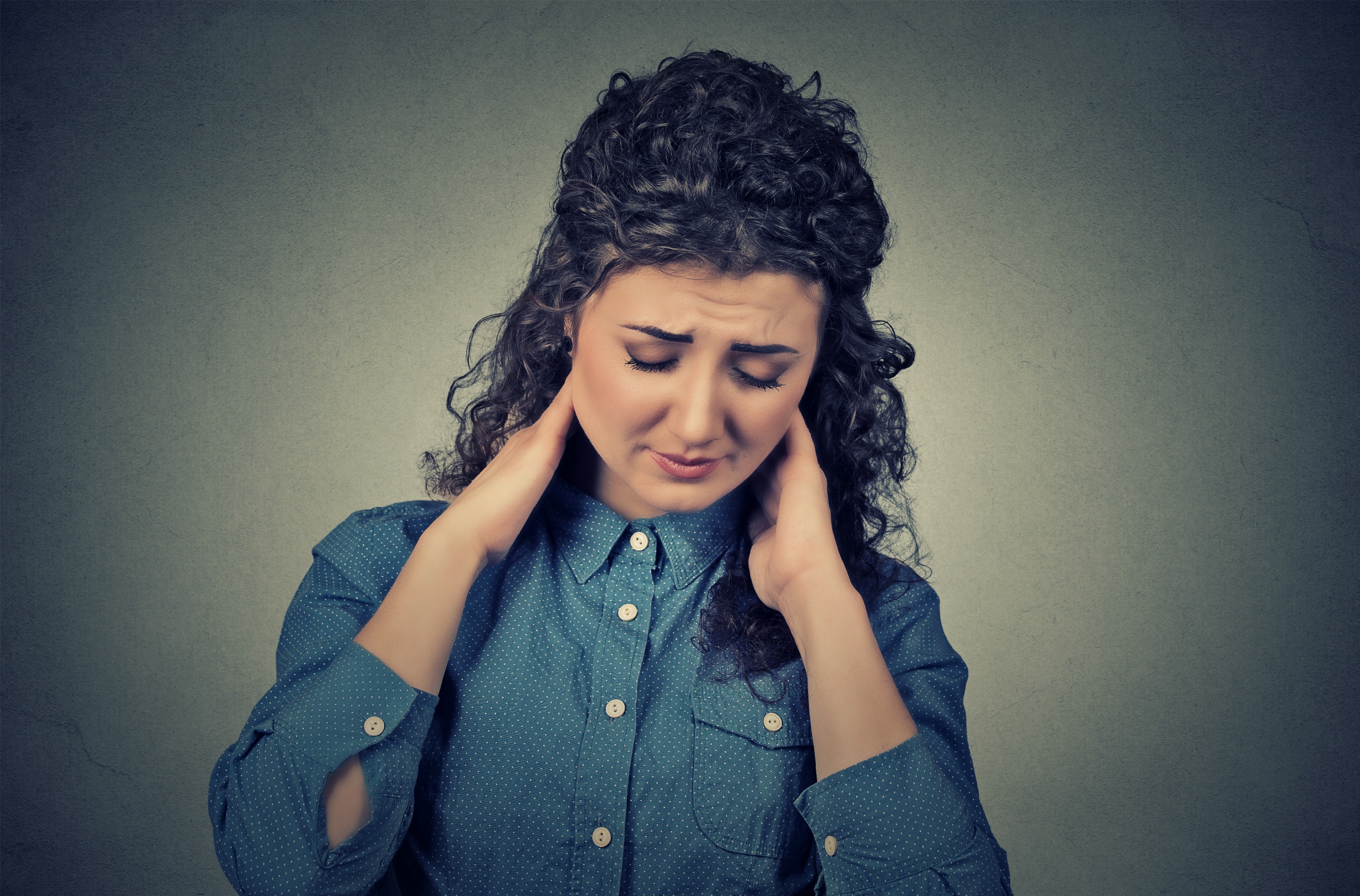 “Doc, my muscles are always stiff and sore and I’m so tired.  What’s wrong with me?”  This is a common complaint that I frequently hear in my office, and it is often due to fibromyalgia.

This chronic condition affects about 1 in 50 people and is more common in women.  It is characterized by widespread muscle pain described as aching and/or burning and is often accompanied by muscle spasm.  Increased activity, stress and weather changes make symptoms worse.  The patient’s sensitivity to pain is abnormally amplified, and on examination the physician elicits multiple tender spots on both sides of the body called trigger points.  Patients with fibromyalgia almost always have trouble sleeping, which aggravates their underlying fatigue, and they often also complain of digestive trouble, pelvic pain and headaches.  Depression and anxiety are very common.  Although theories abound, the cause(s) of fibromyalgia is poorly understood.

Treatment usually decreases symptoms but does not cure the condition. The mainstays of therapy center around restoring sleep, treating depression, decreasing stress and establishing a slowly increasing low impact aerobic exercise program such as swimming, water aerobics, exercise cycling and elliptical-type training regimens.  Caffeine and alcohol, at least in the latter half of the day, should be avoided.  Massage, yoga and other forms of meditation as well as a regular daily routine without much variation can be helpful.  Medications commonly prescribed include antidepressants such as Cymbalta, amitryptilline and trazadone, the analgesics Tylenol and tramadol, various muscle relaxers and other medications including gabapentin, Lyrica and Savella.  NSAIDs including ibuprofen and naproxen sodium don’t decrease pain because fibromyalgia is not considered an inflammatory condition.  Narcotic pain relievers such as hydrocodone can temporarily help but aren’t used long term because they are potentially habit forming and seem to increase fibromyalgia pain over time.  You can read more about other general pain relief methods in my article Non-Surgical Treatment for Joint Pain.

If you are experiencing these symptoms, contact your physician and set up an appointment to find out what treatment works best for you.

How To Prevent Type 2 Diabetes

Type 2 diabetes is by far the most common form of diabetes in adults.  This occurs when the body does not produce...

What is Direct Primary Care Medicine?

We have witnessed dramatic changes in our health care system over the last fifty years.  Advances in medical...

Pneumonia is a lung infection in which the air sacs, called alveoli, become inflamed and fill with fluid.  Bronchitis,...